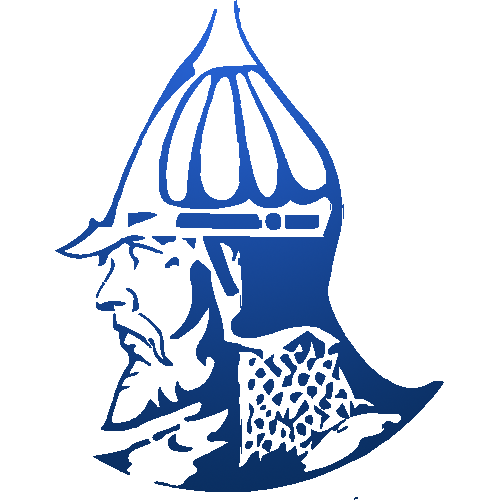 From the age of 15 he began to reign independently in Novgorod. In difficult times, when Russia suffered from both external enemies and civil strife between the rulers, Alexander Nevsky was able to see the main danger and confront them in order to preserve the people, their culture and faith. 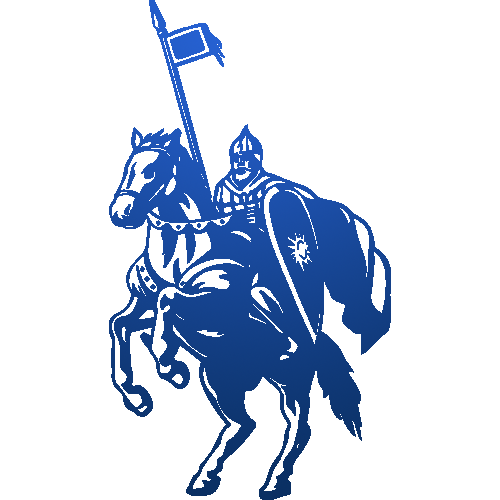 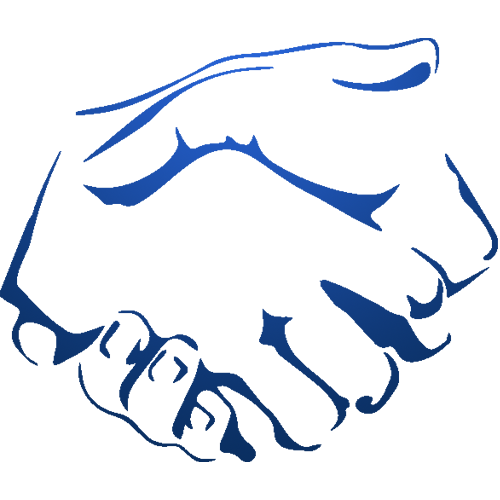 Alexander skillfully negotiated with the rulers of the Horde and Western countries. The main result of his policy was the withdrawal from serious military clashes that could destroy, divide the Russian land and its people between neighbors, this saved his language, culture and faith.

Alexander Nevsky first became a father at the age of 19. He had eight children, three of whom played a huge role in the fate of Russia and are glorified as saints. 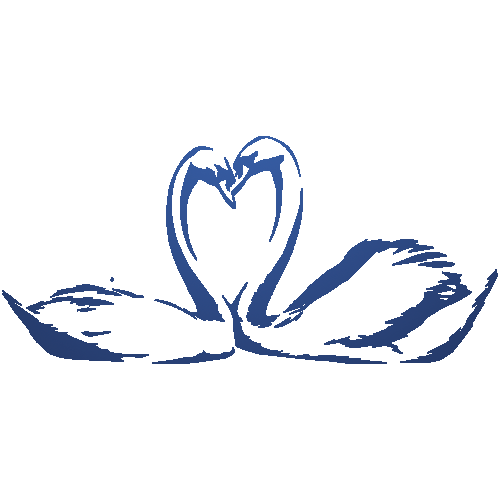 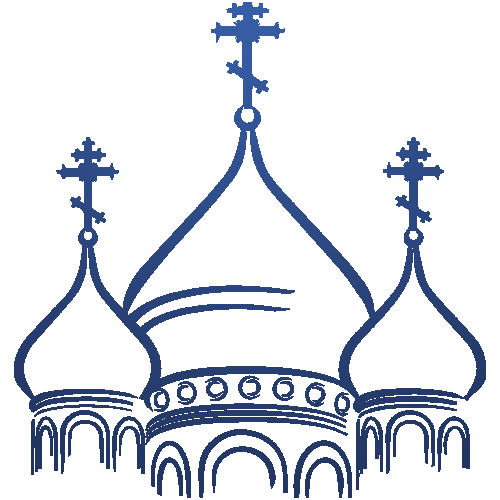 Defender of the Orthodox Church

Alexander Nevsky is an uncompromising defender of Orthodoxy from the encroachments of Roman Catholicism.

At the end of his earthly journey, Alexander Nevsky took monastic vows into the Great Schema with the name Alexy at the Gorodetsky Feodorovsky Monastery and forever became one of his brethren. 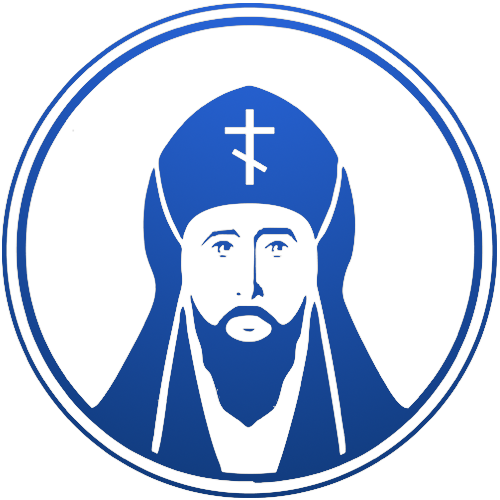 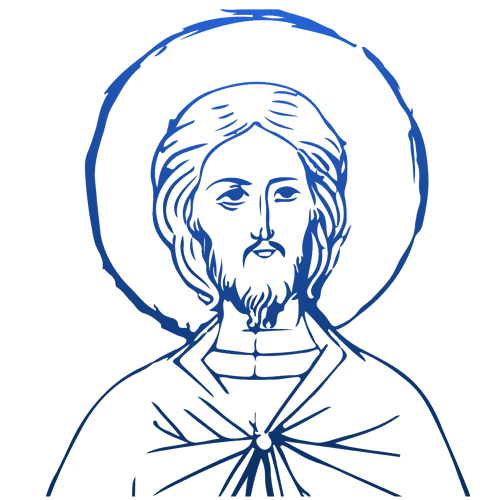 Alexander Nevsky glorified himself with sincere deep faith and good deeds for the good of his people. He is canonized by the Russian Orthodox Church as a faithful prince.

Alexander Nevsky – the name of Russia
In 2008, the project “Name of Russia” was announced on the Internet, organized by the TV channel “Russia”, the “Public Opinion” foundation and the Institute of Russian History. For seven months, millions of Russians voted to choose “The Name of Russia” – the most significant person in the history of the Fatherland.
Our people have chosen as the victor the holy noble Grand Duke Alexander Nevsky. The second according to the results of the vote was reformer Pyotr Stolypin, the former prime minister of Russia in the first years of the 20th century, the third – Joseph Stalin, the fourth – Alexander Pushkin. The final list of “Imeni Rossii” also includes Fyodor Dostoevsky, Peter the First, Vladimir Lenin, Alexander Suvorov, Catherine the Second, Ivan the Terrible, Alexander II. 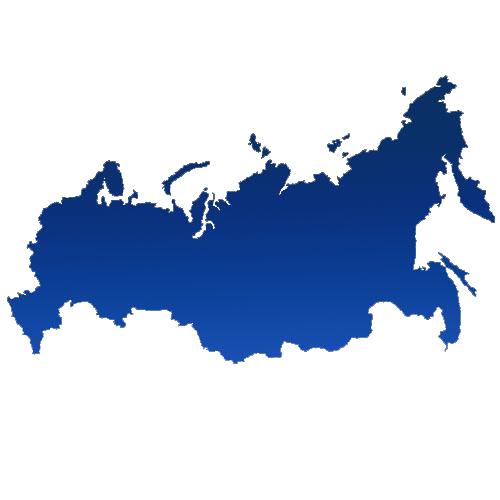